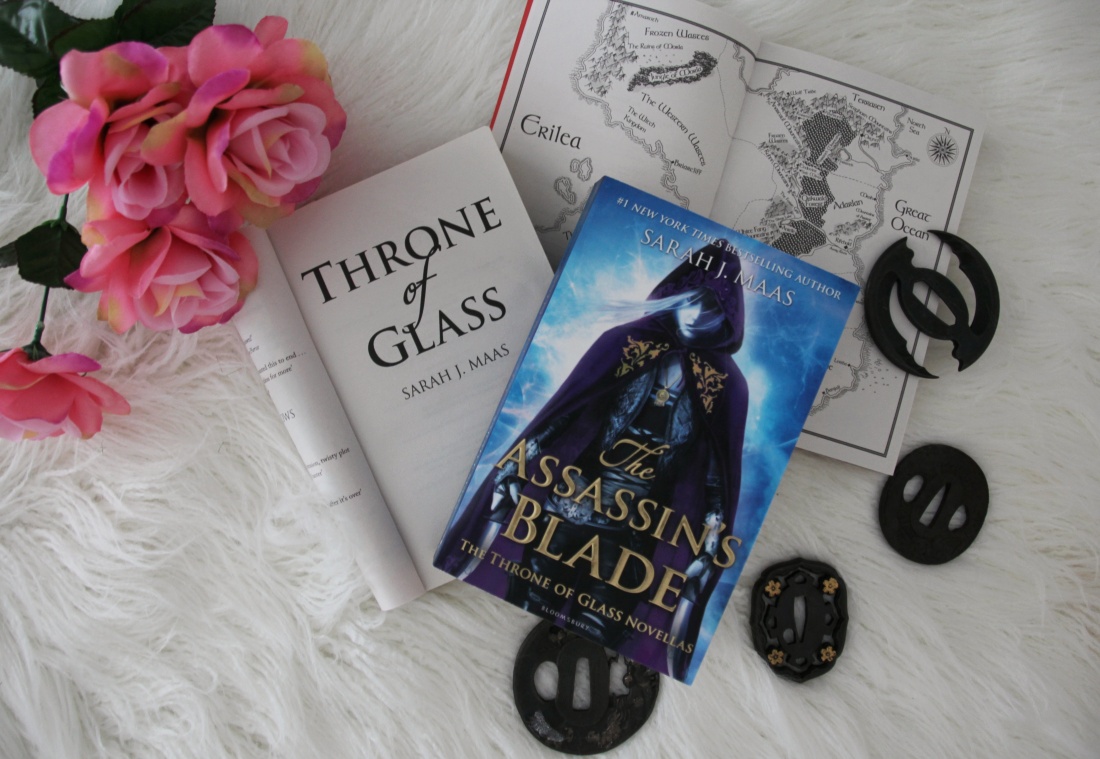 Synopsis
Celaena Sardothien is her kingdom’s most feared assassin. Though she works for the powerful and ruthless Assassin’s Guild, Celaena yields to no one and trusts only her fellow killer for hire, Sam.
When Celaena’s scheming master, Arobynn Hamel, dispatches her on missions that take her from remote islands to hostile deserts, she finds herself acting independently of his wishes-and questioning her own allegiance. Along the way, she makes friends and enemies alike, and discovers that she feels far more for Sam than just friendship. But by defying Arobynn’s orders, Celaena risks unimaginable punishment, and with Sam by her side, he is in danger, too. They will have to risk it all if they hope to escape Arobynn’s clutches-and if they fail, they’ll lose not just a chance at freedom, but their lives . . .
A prequel to Throne of Glass, this collection of five novellas offers readers a deeper look into the history of this cunning assassin and her enthralling-and deadly-world.
Included in this volume:
The Assassin and the Pirate Lord
The Assassin and the Healer
The Assassin and the Desert
The Assassin and the Underworld
The Assassin and the Empire

What a way to start the month! The Assassin’s Blade was a quick and fast paced read that has changed my mind about prequels. I have often overlooked them. Thanks to a TOG fan and friend on instagram, I decided to make sure to read this one. It is a must! It is possibly my favourite in the series. Yes, I felt that about Heir of Fire too. I love this series.

When should it be read? I like the idea of reading books in the order they are published, so ideally after Crown of Midnight. I startes reading Heir of Fire before I realised, which was fine. It would have given me further insight into some characters though if I read the prequel first.

The Assassin’s Blade delves into Celeana’s past and reveals more about her time before she was sent to the salt mines of Endovier. I enjoyed the structure of the book, being broken up into sections. Each section appears to have great significance to the other books. My favourites were The Assassin and the Healer and The Assassin and the Desert. As characters are introduced in this book I wondered whether I would soon be reading more about them in Queen of Shadows. Other characters I have already met were given a further backstory. The way in which they were described allowed me to connect well with them.

The romance in this novel is beautiful and the bond between Celaena and Sam is very strong. It was a joy to read of Celaena and her vulnerability as she opened her heart for the first time.

This is the first time I have really cried in this series. This book has everything – adventure, romance, fantasy. It was an emotional and entertaining read that I would highly recommend.